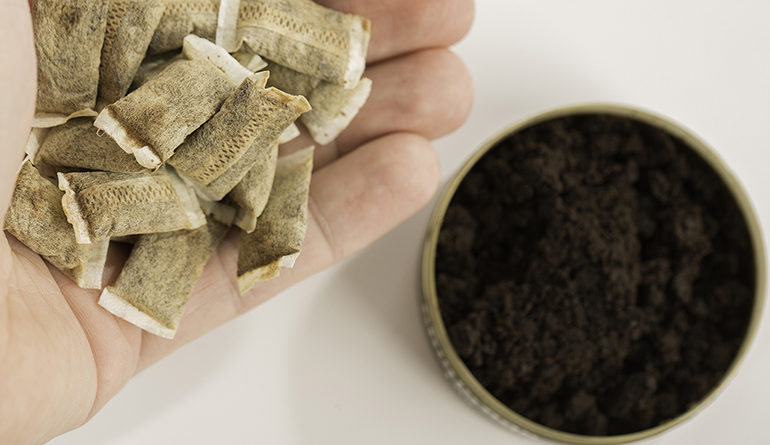 Historically, the smokeless tobacco category in convenience stores hasn’t benefited from a frequent influx of new products, packaging redesigns or special-edition flavors, unlike candy and snack categories that regularly welcome innovations. Over the past several months, however, this other tobacco product (OTP) segment has expanded, which could inject new energy into an otherwise quiet category.

In October, Swedish Match released the Thunder Xtreme line of snus with packaging prominently branded by a large “X.” Then in February, the company confirmed that its ZYN nicotine pouch — test marketed exclusively in the West — is set to roll out nationwide later this year.

These announcements have captured the attention of c-store owners and operators.

Even before this recent series of product introductions and updates, smokeless has been making incremental gains while cigarette volumes continue to weaken. In fact, smokeless banked more in total dollar sales for most of 2018 than the trending electronic nicotine delivery systems (ENDS) sector. According to IRI, a Chicago-based market research firm, smokeless tobacco products cashed in more than $6.8 billion in sales at U.S. c-stores for the 52 weeks, ending Jan. 27, compared with $3 billion for electronic smoking devices.

However, ENDs experienced a 169% increase over the previous year’s performance, compared with a 5.6% gain for smokeless tobacco, while cigarettes eked out a mere 0.1% gain for the same period. 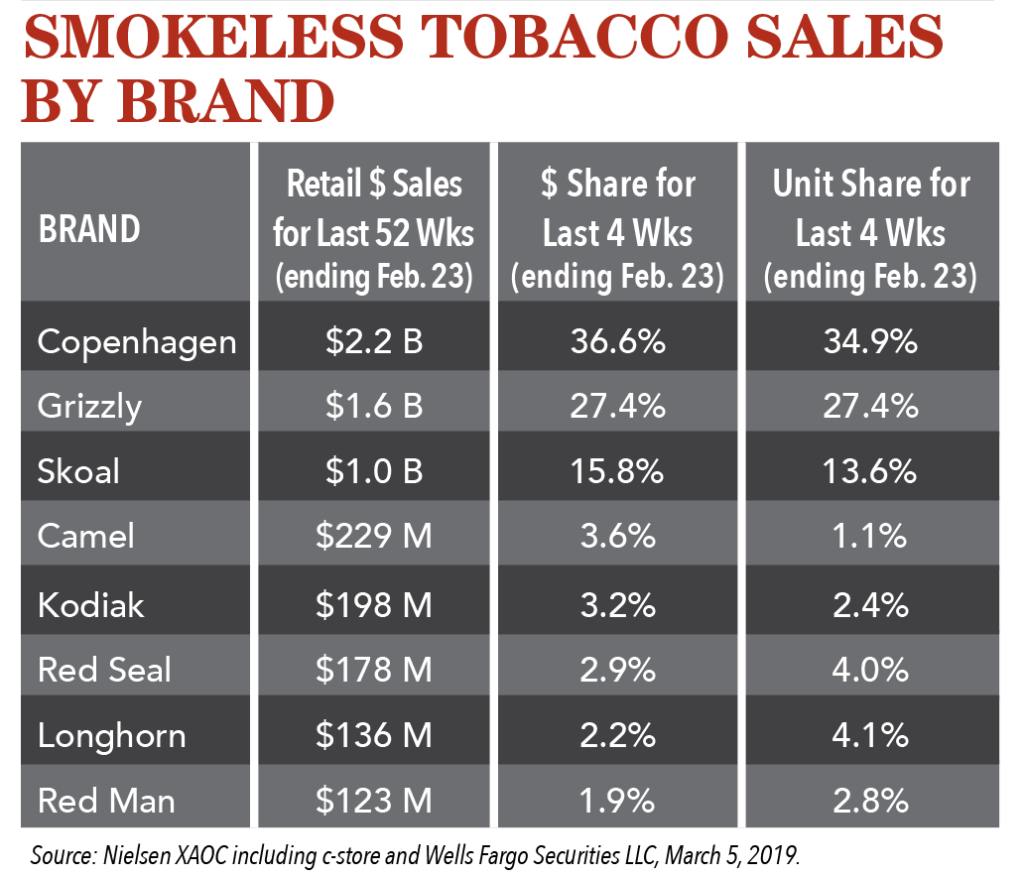 Within the category, there’s a significant split between chewing tobacco  — or moist — and spitless tobacco — or snus. The moist segment accounted for more than 94% of dollar sales.

Still, snus are gaining ground by posting the larger change in dollar sales at 25.8%, opposed to 4.6% for moist. The difference in unit sales is even more jarring. Moist outsold snus in volume by more than a 15:1 ratio; but snus registered a 17.5% increase for the 52 weeks versus a loss of 1.1% in unit sales for chewing tobacco, according to IRI. 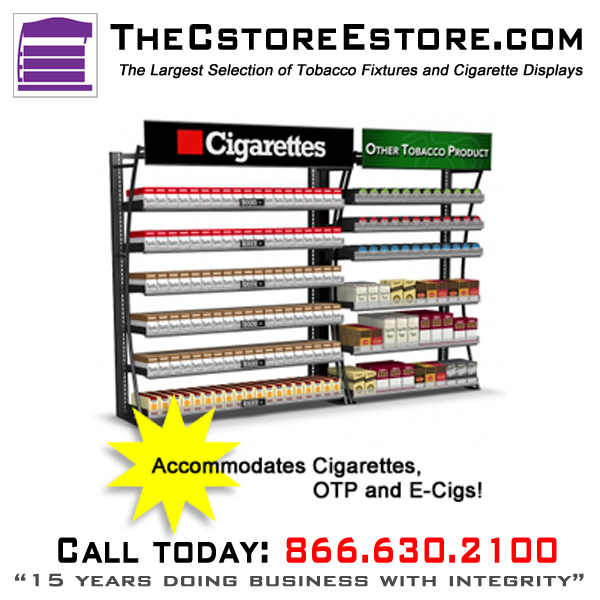 Merchandising strategies for categories with frequent product introductions are more fluid and receptive to changes. Planograms for tobacco products rarely change, due in part to regulations that dictate where cans and pouches can be displayed. Plus, c-stores are limited under law as to how to promote this category, and as such, OTPs do not lend themselves to innovative marketing and merchandising options.

But, smokeless does demonstrate extreme strength in brand loyalty. Data from Nielsen and Wells Fargo Securities suggests unit share among the most popular product lines has not significantly changed. Copenhagen, manufactured by U.S. Smokeless Tobacco Co., a subsidiary of Altria Group, led with approximately 34% of unit share for the four weeks ending Feb. 23. It’s held steady at this percentage for the 12-week period, and was only slightly less — 33.2% — for the 52-week gauge.

Other brands performed similarly: Grizzly maintained an estimated 28% for each period; Skoal registered 13.6% at four weeks, 13.5% at 12 weeks and a slight bump to 14.4% for 52 weeks. Each of the remaining brands claimed less than 5% each, none of which posted any notable movement up or down from one period to the next. 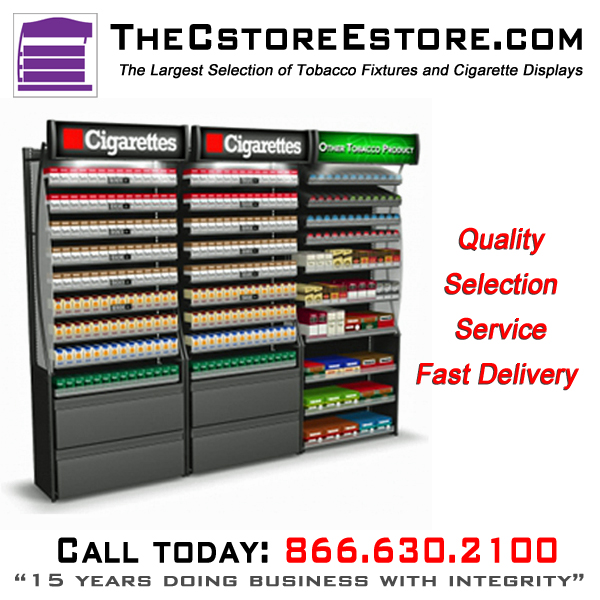 Of course, no discussion of tobacco products would be complete without reviewing the latest on the regulatory front.

Plus, some states are contemplating tax hikes: Tennessee is weighing a 17% tax on wholesale of OTPs; Mississippi has proposed a 22.5% tax on the manufacturer’s list price for all tobacco products other than cigarettes; and Nebraska may raise the state excise tax on OTPs to 65% of the purchase price, a 45% jump from the current level.

Nationally, the U.S. Food and Drug Administration (FDA) has gone public regarding its intent to heavily oversee sales of tobacco. In November, then-Commissioner Scott Gottlieb announced two major proposals — to ban menthol in combustible cigarettes and prohibit flavors other than mint, menthol and tobacco in e-cigarettes. Last month, the FDA delivered its plan for the e-cigarette flavor ban to the White House. Also last month, Gottlieb announced his resignation, prompting some analysts to forecast a reprieve from the tighter oversight. Others suggest his replacement may further the FDA’s focus on menthol regulation. For now, the federal agency’s newest proposed rule changes do not specifically call out smokeless tobacco.

What’s saving smokeless tobacco from the flavor ban is the fact that it’s not very popular with young people. But if we start to see teenagers in more affluent neighborhoods start picking up smokeless products, you can bet there will be action.